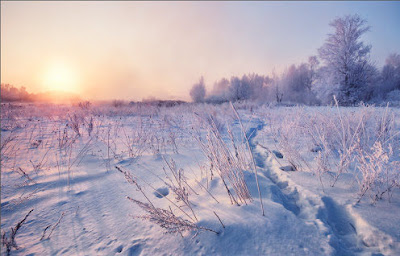 It may be late-April, but spring 2021 is a no show across much of Europe.
The continent is suffering a climatic reality similar to that of the previous prolonged spell of reduced solar output: not since the Centennial Minimum (1880-1920) have Europeans suffered an April this cold and snowy.

Despite the cherry-picking, the UHI-sidestepping, and the unrelenting propaganda, the British Isles simply won’t heat up — the UK’s agenda-shoveling Met Office has admitted as much themselves.

Recently, one of the Met Office’s key data sets revealed that the 2010s actually came out cooler than the 2000s — a fact that goes against ALL mainstream logic: we were told average temperatures would rise “linearly,” always up and up and up on an endless march to catastrophe if no poverty-inducing action was taken…

The Central England Temperature record (CET) measures the monthly mean surface air temperatures for the Midlands region of England. It is the longest series of monthly temperature observations in existence anywhere in the world, with data extending all the way back to the year 1659.

The CET’s mean reading for April, 2021 (to the 18th) is sitting at just 5.8C — that’s 1.5C below the 1961-1990 average (the current standard period of reference for climatological data used by the WMO–an historically cool era btw), and ranks as the coldest April since 1922, and the 18th coldest since records began 362 years ago.

With a mean temperature just of 4.5C, Germany is faring even worse than England — it is on for second coldest April since records began in 1881, and its coldest since 1917, according to German DWD national weather service records.

The following chart shows Germany’s mean temperature anomalies (through the 17th) — it’s been anonymously cold across the entire country: 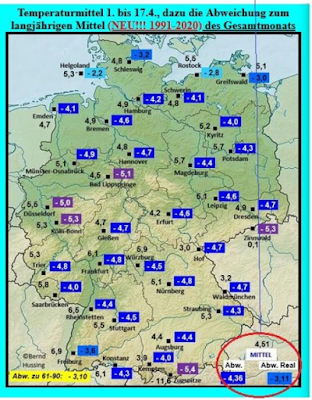 In addition, this is also turning out to be one of Germany’s snowiest Aprils on record. According to wetteronline.de, the month is coming out as the snowiest since 1986 (solar minimum of cycle 21).

MORE OF THE SAME INTO MAY

Looking ahead, more Arctic air looks set to spill unusually-far south–even as the calendar flips to May.

As per the latest GFS run, the final week of April will continue the trend of anomalous cold: 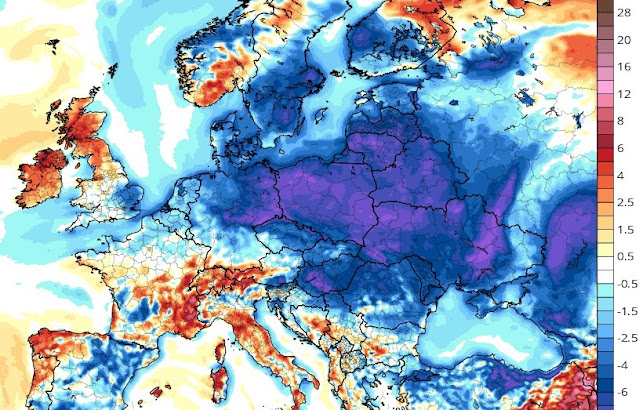 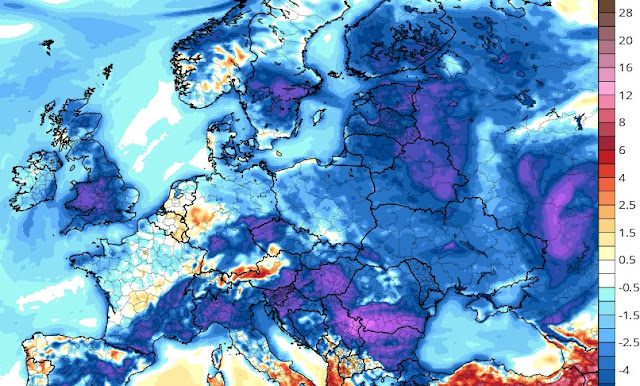 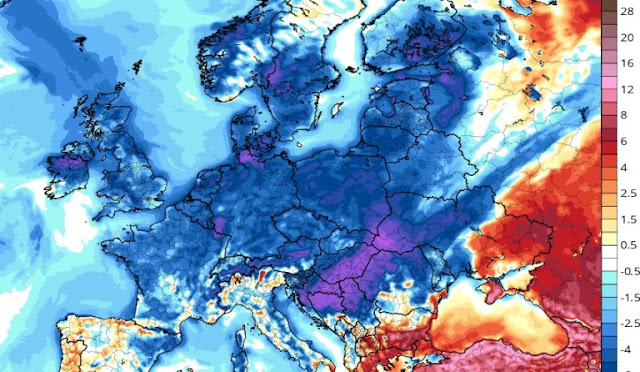 GFS 2m Temp Anomalies for May 1 [tropicaltidbits.com].
The next 14-or-so days look incredibly snowy, too (by April standards).

As it stands, substantial snow is even forecast for the UK in May, with record-accumulations on the cards for Scandinavia and central Europe in particular:

GFS Total Snowfall (cm) for April 28 through May 3 [tropicaltidbits.com].
The northern hemisphere’s climatic REALITY this “spring” is clearly jarring with the mainstream narrative that extreme cold and snow are things of the past. Instead, the setup is falling in line with the Grand Solar Minimum predictions of an ever-prolonging winter, and the subsequent failure of harvests.

With that in mind, April cold is ravaging North America, too;
there, reports are coming in warning that a colder second half of April will slow germination in the western and northern Corn Belt.

According to agriculture.com, widespread colder-than-normal temperatures will remain across much of the Central U.S. and may continue into the final days of April 2021. And while drier weather will help to accelerate planting in the Corn Belt, germination will slow as colder-than-normal conditions prevail. In fact, snow showers cannot be ruled out at times in the northern or High Plains, and maybe even into the central Corn Belt.

As forecast by weathertrends360.com, the Corn Belt is on for both its driest AND coldest close to April in many decades: 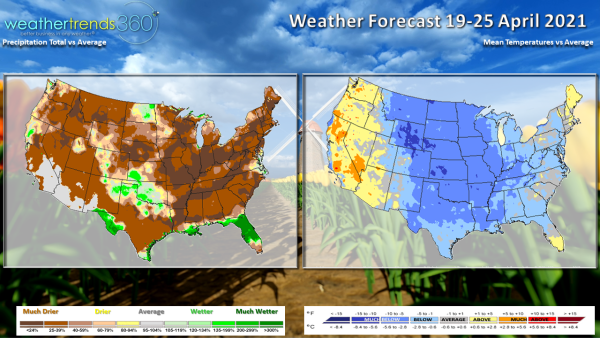 I’ll close with one final note from meteorologist Joe Bastardi, courtesy of Twitter.

Bastardi points out that mainstream climate models “can always see warm, but have become almost useless at seeing cold” — I don’t think its any coincidence that it’s that way round. 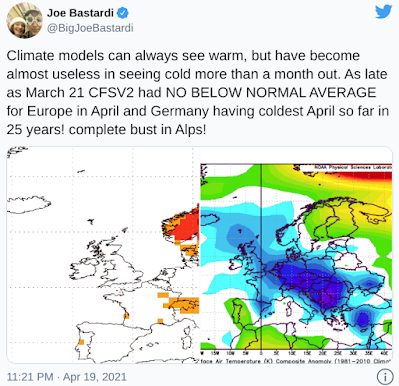 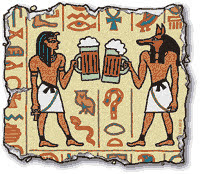